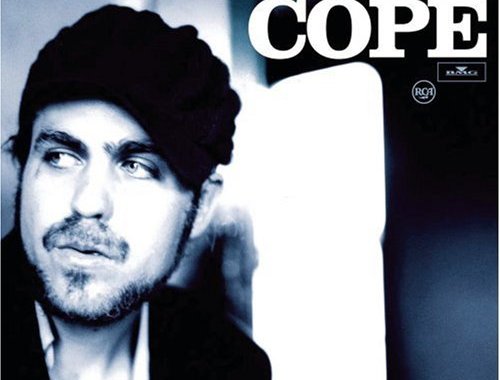 Back in college, I mostly wrote news and op-eds. When we ran low on writers, however, I would jump in and write whatever was needed to fill the paper. I’ll share my disastrous attempt to write a sports story soon, but I thought I’d start with something I actually knew how to write: a music review.

I was the managing editor at this point, and my entertainment editor wanted someone to review the new Good Charlotte album. I wasn’t willing to spend my hard-earned money on that particular disc (we didn’t get many review copies in those days), but I suggested we review the new (at the time) Citizen Cope LP. It would give me an excuse to buy the album without feeling guilty for adding more music to my too-large-for-my-iPod collection. Maybe the best part, though, was writing something that, for the first time in a while, wouldn’t cause a controversy, which at the time was my specialty.